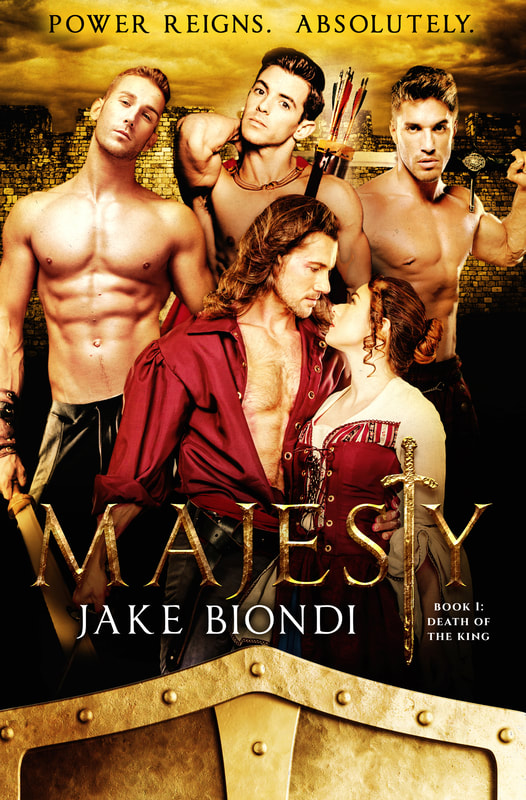 “Checking to ensure the king was dead, his murderer pulled the dagger from the monarch and rolled Zachary’s body onto its back. The king’s blood coated the ornate etchings on both sides of the knife. His dead eyes looking up toward the heavens, Zachary lay lifelessly on the tower floor.” -Chapter One

The shocking murder of King Zachary Chamberlain sends his entire family and kingdom into turmoil as the hunt for his killer begins. As Zachary’s eldest son Prince Tobias prepares to be crowned as the new king, suspicions arise between him and his three younger brothers. In the meantime, the once-ruling Henderson family seizes on the chaos in the kingdom in an effort to overthrow the Chamberlains and retake control.

As tensions rise and the search for the king’s murderer continues, some relationships crumble, forbidden love flourishes, a prisoner escapes, and a common farmer rocks the royal family to its core.

It all leads up to an exciting series of cliffhangers that plunge every member of the royal Chamberlain family into peril.

From the author of the popular BOYSTOWN series comes the thrilling new series MAJESTY!