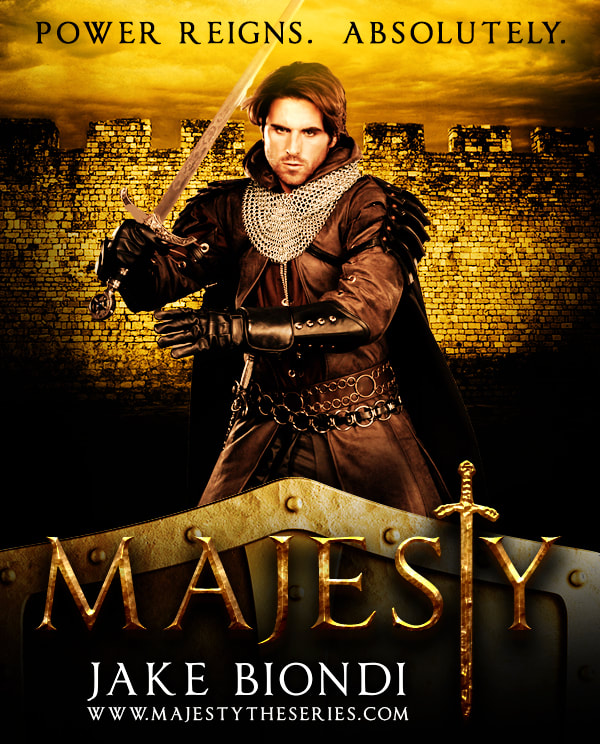 Handsome and savvy, Tobias is the eldest of the four Chamberlain princes and next in line for the throne.
​
Then the king is found dead.... 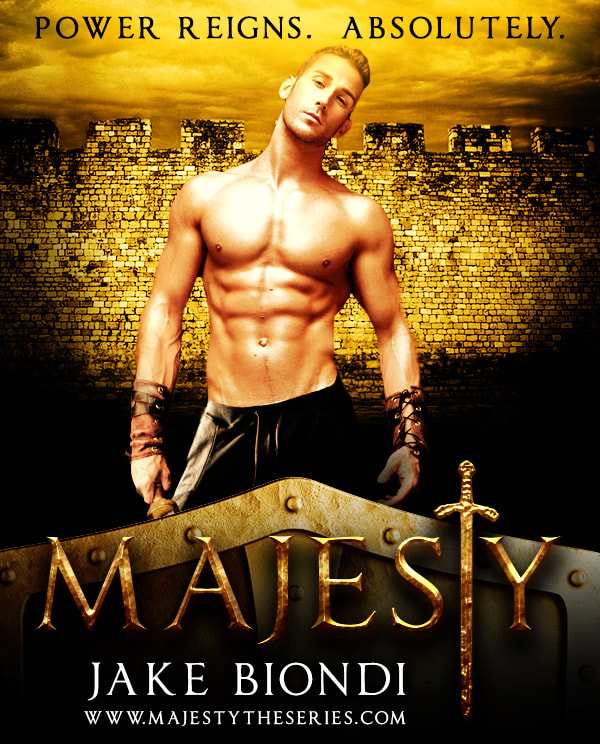 ​Sexy and stubborn, Lucas is the second eldest of the four Chamberlain princes.

​When his father dies and his older brother Tobias ascends to the throne, Lucas makes plans of his own.... 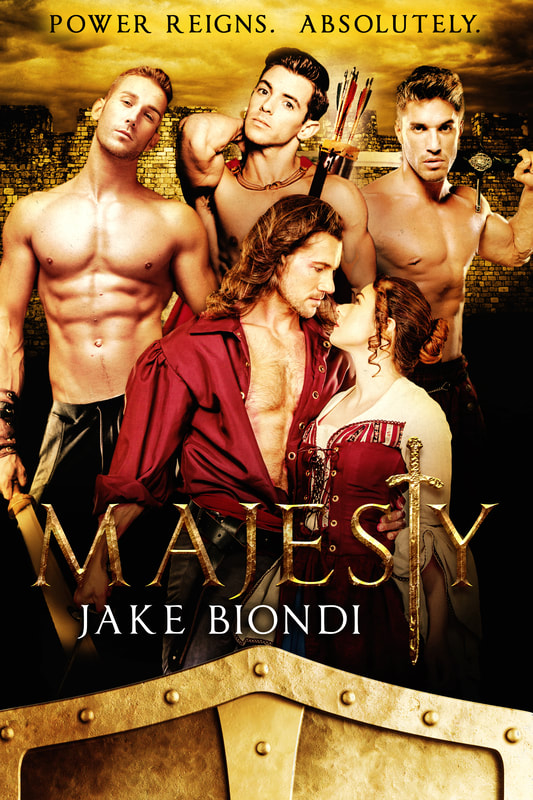 Brooding with bravado, Colton is the third eldest of the four Chamberlain princes.

​Seemingly far from ever taking over the throne and ruling the kingdom, Colton has a devious plan to accomplish the impossible.... 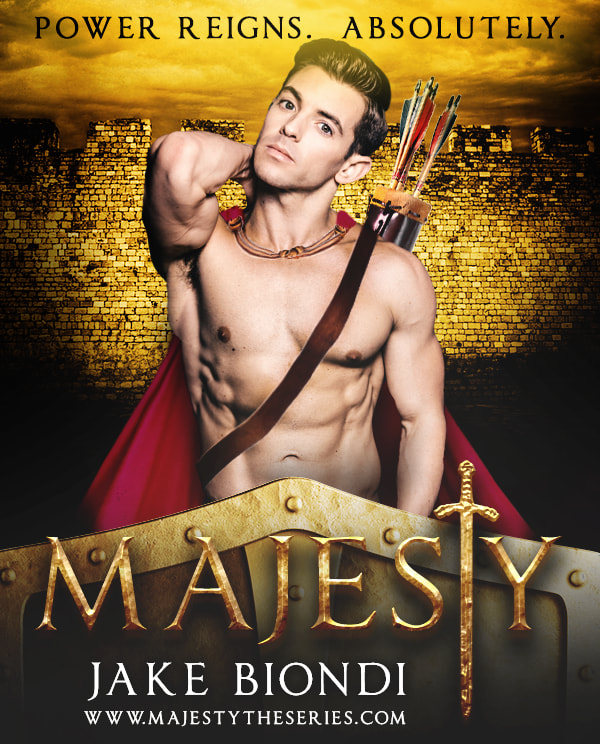 Innocently sexy and selfless, Bryce in the youngest of the four Chamberlain princes.
​
While his elder siblings fight for the thrown, Bryce is fighting for his heart -- and the one love he cannot have. 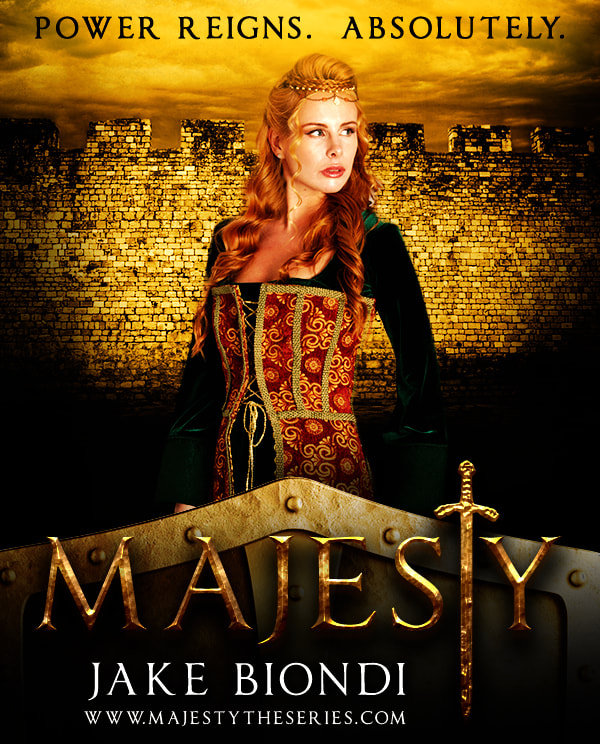 Widow of the late king, Roslyn was thrown into an arranged marriage to someone she despised.  Now free of him, she may pursue the man she loves.... 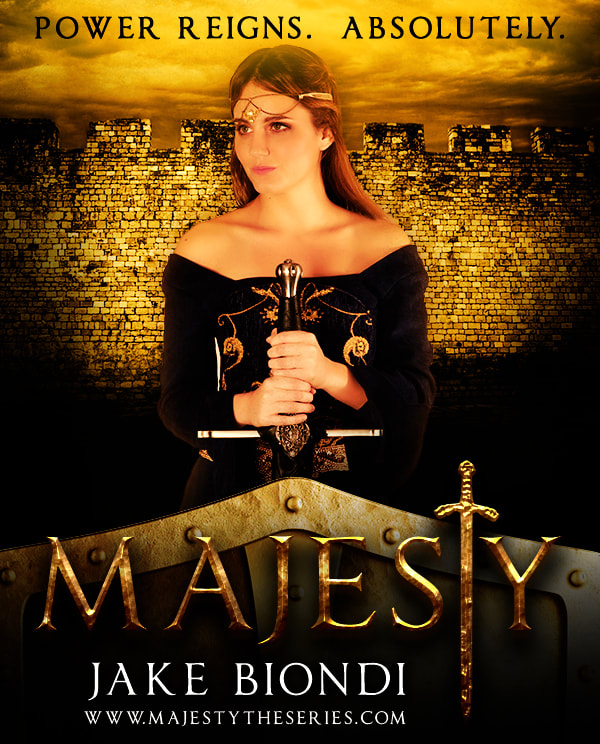 Twin sister of Prince Bryce Chamberlain, Clara is a beautiful young girl who has fallen for the wrong man.  Little does she know that man has his sights set on someone else in her family. 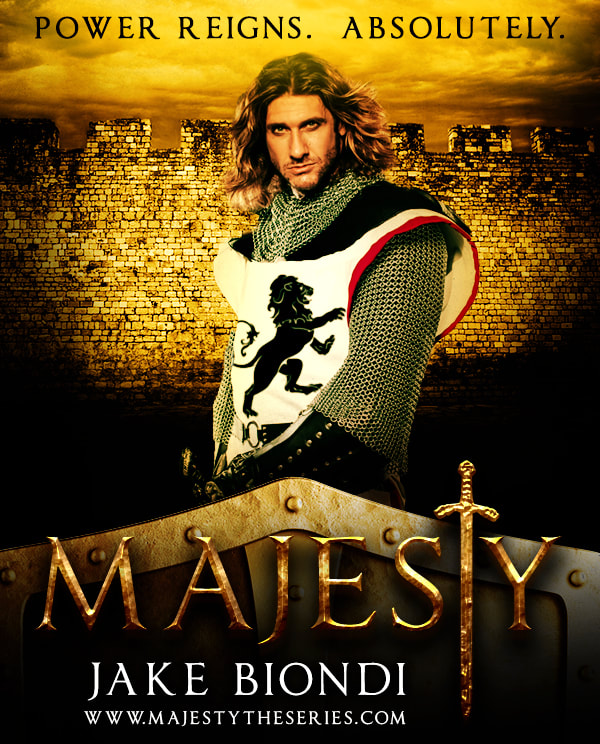 The king's most trusted knight is practically a member of the royal family...until the king is murdered and he must answer for it.  Are Malcolm's loyalties to the kingdom or himself? 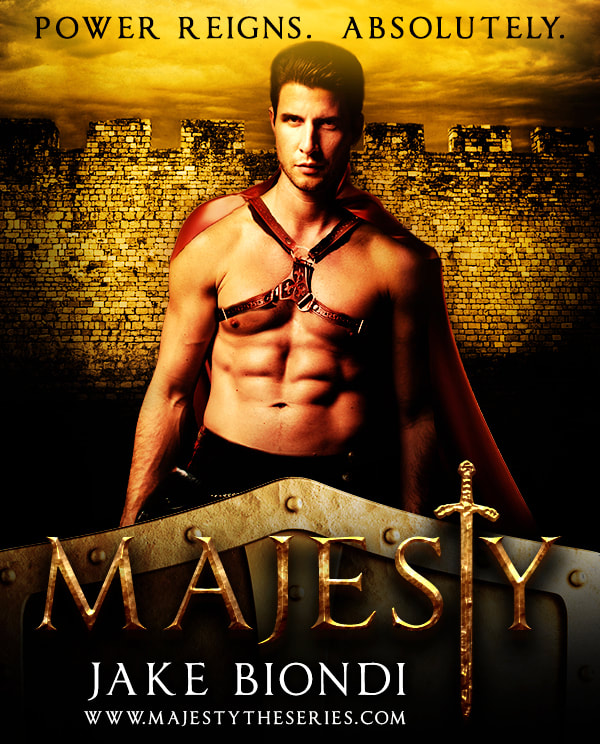 An outlaw in the kingdom, Declin is the bain of the king, who wants his head on platter.
​
But a member of the king's own family is protecting Declin -- and building a relationship with him as well. 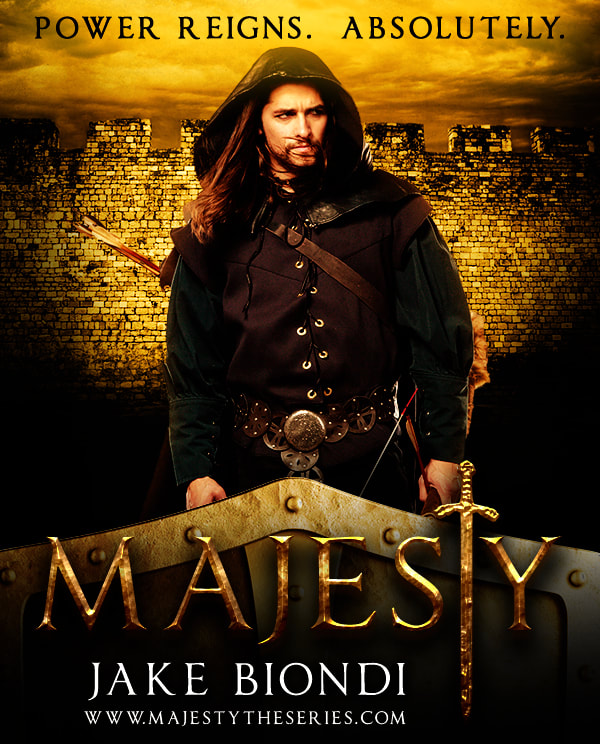 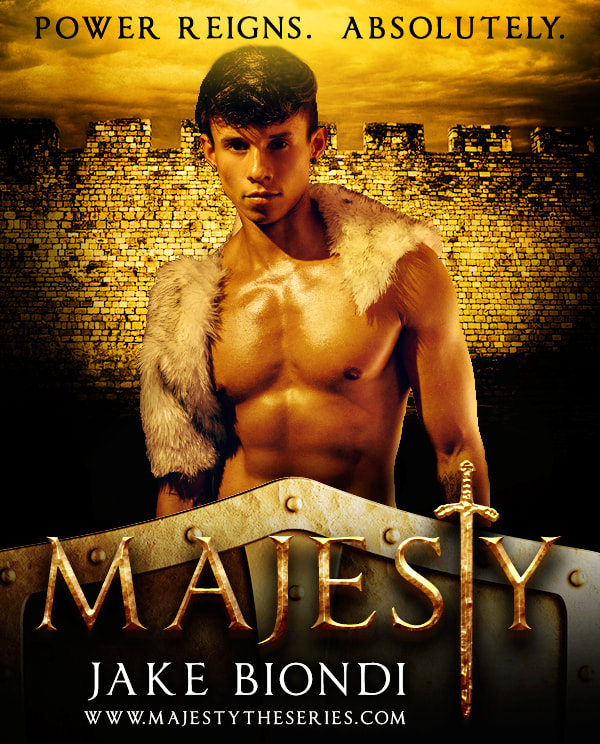 Rivers Henderson
The son of Xander Henderson, Rivers seeks to establish himself outside his father's shadow.  His ideas may end up overthrowing a monarchy... 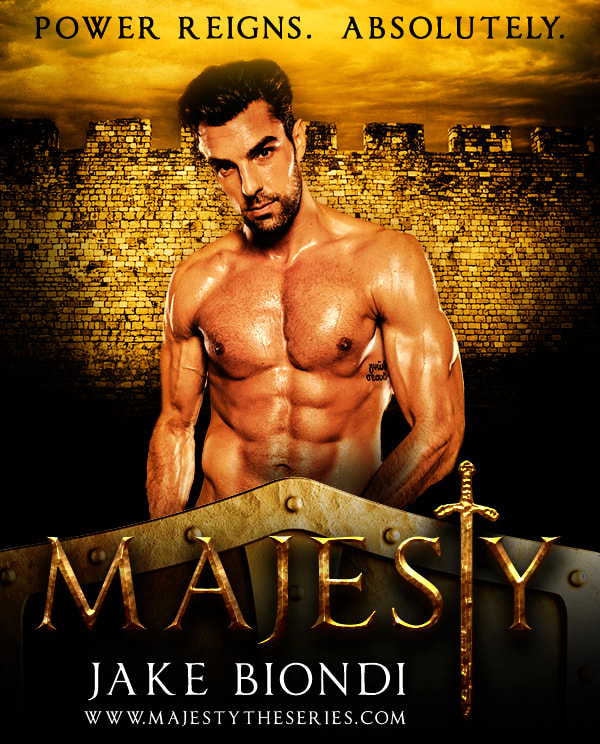 Drake
The dungeon guard with a scheme to become royalty...one way or another.